We’ve got it pretty good really haven’t we.

Not specifically you. But us.

We just did so well with when we were born.

Life expectancy is on the up.

Violent crime is on the down.

It’s all moving in the right direction.

Millions of men and women have left this world in a better state than the one they found it in.

It would be inappropriate to understate just how good we’ve got it.

And yet as you’d expect, this place we’ve built isn’t without its challenges.

These challenges are unique to our moment in time. And the deterioration of attention, in the age of information, is up there with the most pressing.

Up until the industrial revolution, people earned money by cultivating land and working with their hands.

If you did not own land, your ability to make a living was largely determined by your physical strength and the amount of manual labour that you could stomach.

That really was the whole story.

With the birth of manufacturing and industry came, to an extent, a new wave of knowledge workers. If you were intelligent enough to aid in the production of goods through the innovation of technology, then you might have been able to earn a good living for yourself using your brain.

This was not the norm, of course.

Factory owners had really all of the leverage, and only the upper classes had the opportunity to be educated. 85% of people worldwide aged 15 and over could not read or write. Millions of working-class people were worked hard with few options but to operate machinery for hours and hours.

Fast forward to today. The literacy stats have completely reversed, with 85% of people worldwide able to read and write.

In the developed world, primary and secondary education is free and insisted upon.

Improvements in technology resulted in books getting cheaper and cheaper, and the birth of the internet resulted in widespread free access to the bulk of information.

Your attention is your life, and your life is short

You might think that you have 24 hours in a day.

That you hope to have 50 more years in this world.

That these things limit your life experience.

I recently read four thousand weeks by Oliver Burkeman, a book that made me question a lot of what I assumed to be true about my time and my life.

According to Burkeman, time is not something that you have. It will work completely independently of you and me and everyone else. It is.

“Attention, on the other hand, just is life; your experience of being alive consists of nothing other than the sum of everything to which you pay attention”

When you focus on something single-mindedly, really paying attention, your perception of time slows down. You feel more intensely. You notice.

When you let your focus wander where it will, hours pass in what seems like minutes. Time as you know it speeds up. A small piece of your life passes by you un-experienced.

When you say you don’t have time, is it time you lack? Are you spending every second of your day how you would spend it if you were in complete control of your focus?

If attention is the scarce resource, then, what could be more precious? What should be more aggressively protected?

And trust me. it will need aggressive protection.

The modern struggle in the digital economy

This video from better ideas brilliantly explains why it is so hard for us to focus in the modern age.

Dopamine is a hormone that is released when your brain is expecting a reward. When our brains evolved to the structure they are today, we were hunter-gatherers who lived in tribes and fought for survival.

When we found food, dopamine would be released.

When we came across a water source, dopamine would be released.

This dopamine would give us a hit of positive emotion, motivating us to eat or drink or hunt. These things were all helpful for our survival. Naturally occurring examples like this are known as normal stimuli.

Fast forward to the 21st century. We in the developed world have met a lot of the basic needs essential for survival, and have made the world as stimulating as possible.

Society is now full of what biologists call supernormal stimuli.

Fast food is sweeter, saltier and fattier than any natural food available.

Movies are more entertaining and compelling than regular life and conversation.

As we stroll through our lives, we are getting dopamine urges from every angle that makes our body expect a reward. These urges cause us to impulsively eat sugary foods, and watch pornography and video content plagued with advertising for consumer goods.

Far from helping you survive, your dopamine response is now being targeted by teams of intelligent people intent on hijacking your motivation.

If you get fat off of MacDonalds, someone makes money.

If you waste your life binging on Netflix, someone makes money.

As you give up control of your own attention in these dopamine cycles, you become more impulsive and less able to think logically about your actions.

This makes you even more monetisable for these industries.

There is literally a financial incentive to turn you into a fat impulsive slob.

The solution to our modern problem

Dopamine is known as the motivating molecule. Once you’ve felt the surge of dopamine from the detection of a supernormal stimulus, it’s extremely difficult to prevent yourself from eating/watching/drinking whatever it is that gave you that response.

This is why it is so easy to form such destructive habits.

To free yourself of these impulses, then, the answer is to restrict or even cut out from your life what most people have come to accept as normal enjoyable activities.

And they are normal, as a society addicted to supernormal stimuli is going to be essentially unreactive to what we used to find pleasurable.

One example of this, which I first came across online from entrepreneur Iman Gadzhi, is to put your phone on flight mode whenever you are not using it. That way, you can still use your phone when you want to, but it won’t keep pinging and catching your attention out of turn. You control when it is the focus.

Other examples of starving these distractions include:

Getting rid of all the apps that you sit there and scroll on for hours.

Putting your phone in a different room before you sit down to work.

Not having sugary foods anywhere near your house.

Being less reachable and connected generally.

Whilst we all fall foul in such a stimulating world, it is not necessary or advisable to suddenly cut out all digital stimulus whatsoever. These things have benefits as well as drawbacks, and You will be unlikely to succeed in making such a drastic change in your life all at once.

You should start, by analysing your own situation. Day to day. What are you addicted to? What steals your focus uncontrollably?

That is the thing that you should attack.

My own experience with starving distraction

Like many people, I found myself talking about how I didn’t have enough time to build my blog whilst working full time. I thought I had it so hard.

Then I started looking at the screen time app on my phone.

My average was something like 3 and a half hours per day.

I had plenty of time. I was just p-ssing it away.

Instagram and Youtube. My addiction to mindlessly scrolling through these apps whenever I felt bored for 2 seconds was robbing me of my focus and costing me significant progress on my website.

So I deleted the apps. I also took other measures, like that flight mode thing I talked about and setting up my phone like this:

I know it’s lame and boring. But It’s been a couple of months, and my average screentime is now around an hour and a half per day without effort. Just because when I feel that itch, there’s now nothing there to reach for.

I have tried to spend less time on social media in the past.

It lasted about 2 seconds.

If you want to stop being distracted, you cant rely on yourself to be better than you are.

You have to cut out the distractions themselves.

You will know you’re on the right lines, because it will look a little extreme.

I know these sound mental, but it’s not like you have to do all of them. You just have to look at your own distractions, and then be honest with yourself about what it would take to solve the problem.

And think about this if you are still unsure.

Peter Thiel was a cofounder of Paypal and the first outside investor in Facebook. He has since invested in 90 further companies. His net worth sits around $5 billion dollars.

It is said that when running a business, he gives each person on his team just 1 thing to focus on. They only have 1 responsibility. If they try to talk to him about anything other than the one thing that they have agreed their thing, he walks away.

He is managing the focus not just of himself, but of everybody in his company.

Famously, Jobs wore the same outfit every day for years on end. This meant he could avoid spending any time considering what to wear day to day.

Tim Ferriss is a best selling author, entrepreneur and investor with a net worth of around $100 million. He is huge on eliminating unnecessary tasks in life, as well as automating wherever possible. Recently, when compiling some quotes for a blog post, I came across the following words by Plato: “Courage is knowing what not to fear” I thought this an interesting idea, and so wanted to explore this quotation a little further. In which context was it first used, and what does it supposedly mean? I’ve done… 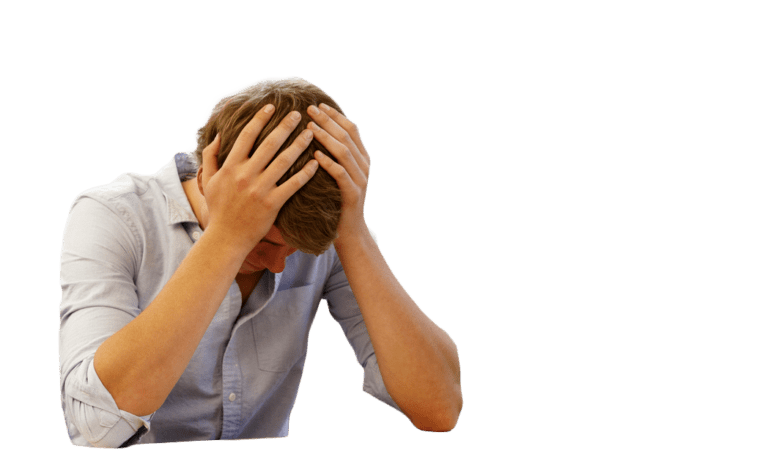 If you read this article till the end, you will know everything that there is to know about whether or not you should go to college. 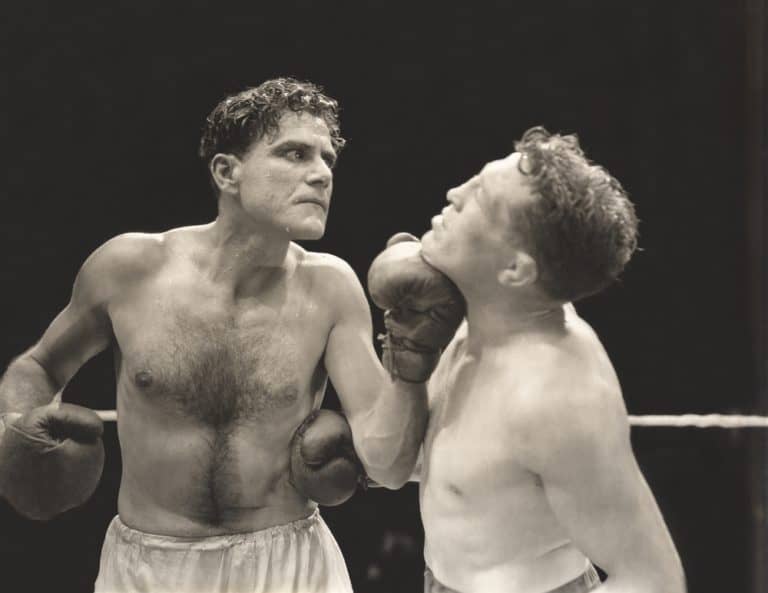